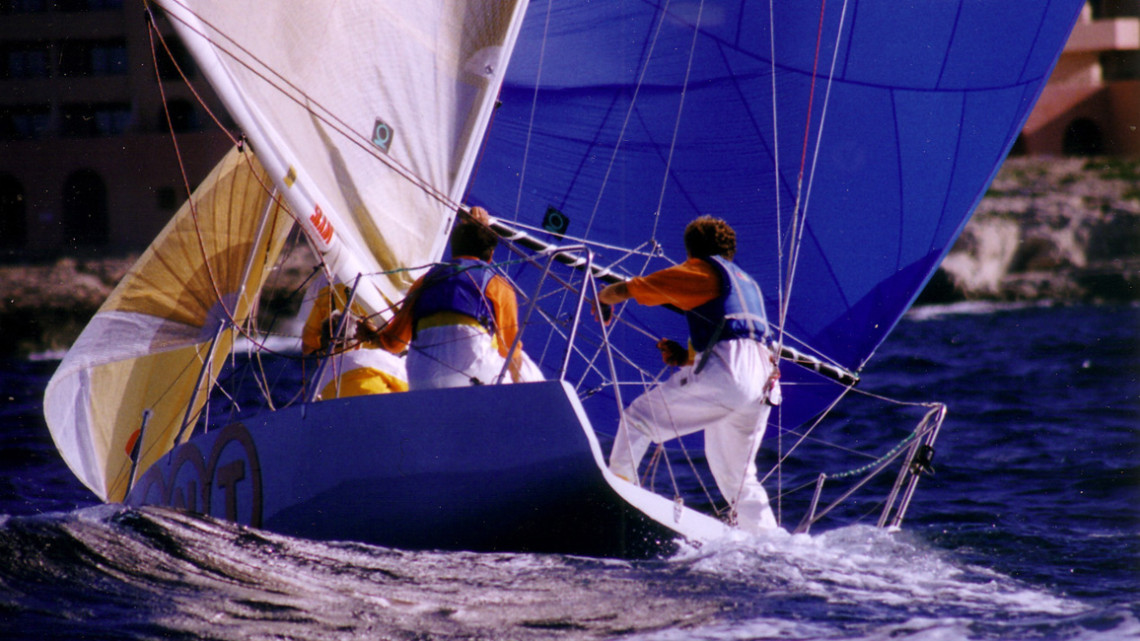 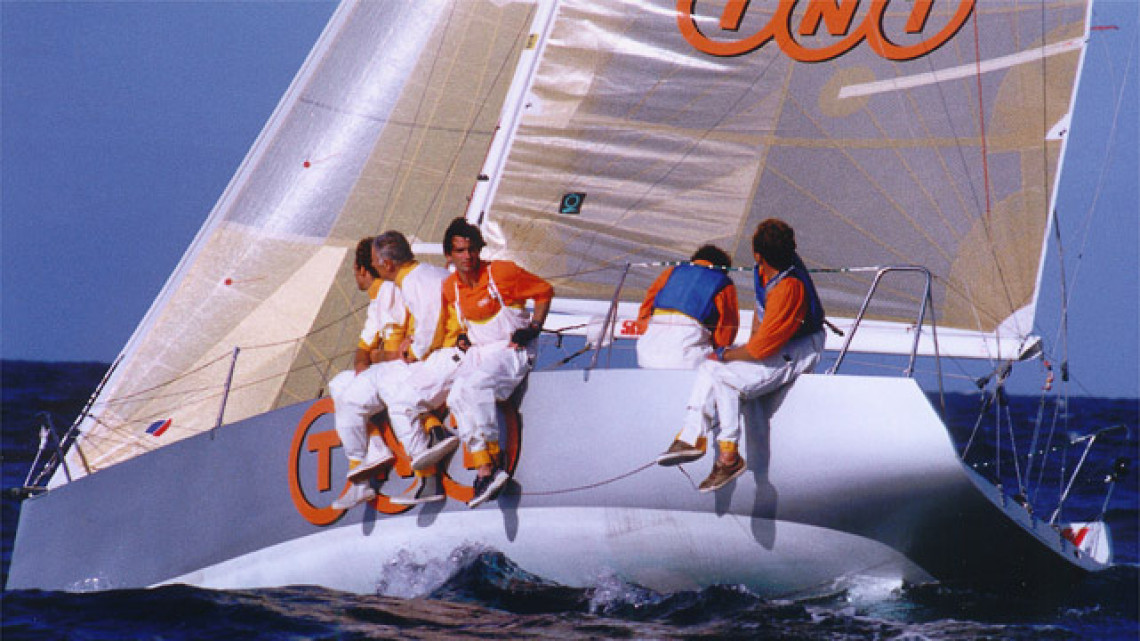 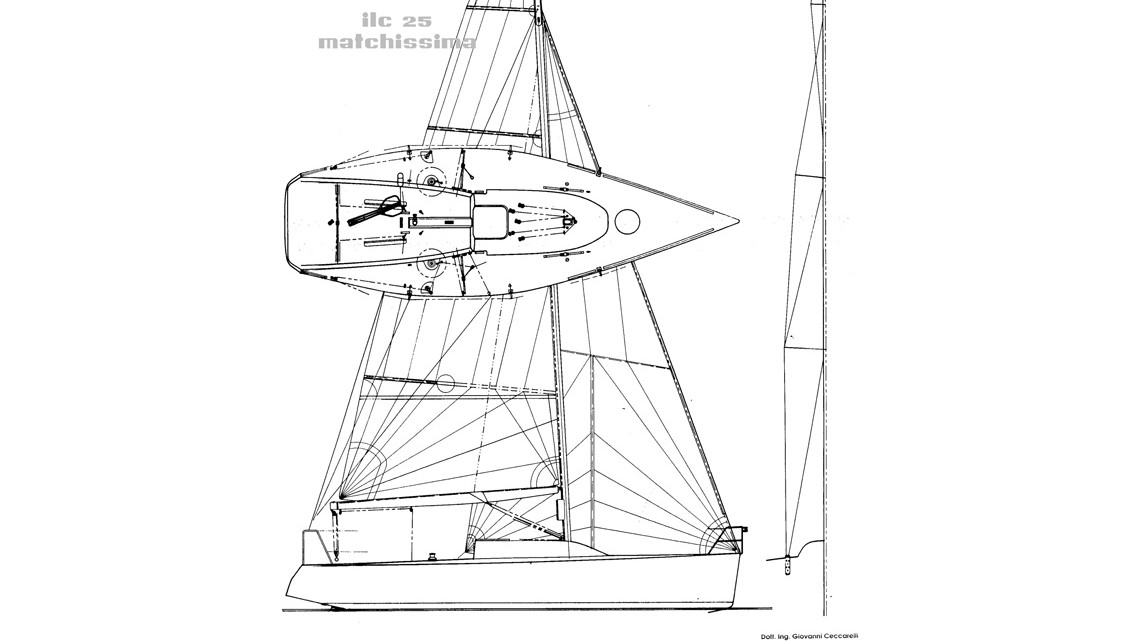 In 1998 was second in the world champion ILC 25 in Malta a La Valletta skipper Paolo Cian and Tactician Vasco Vascotto .

Winner was the sistership Marakesh same design from Ceccarelli

Press Realease after winning the world Championshiop in Malta

The ILC 25 world was disputed in the same days of the Middle Sea race organized by Royal Malta Yacht Club .

The two  boats 1° and 2° are designed by Giovanni  Ceccarelli and built by Match shipyard at Fiumicino, Rome.

The races was essentially  a match race between Marrakech Express and Tnt  ,  was a fantastic  spectacle  to see  for the people for   the level  of these two boas conduct by  very important crew.

The situation in the up and down races was of parity between the two boats  with two first eachboat, but the winning of the of and medium offshore races  to Marrakech Express  was the difference to win the championship .

Marakesh express was the last my boat built for this class in 1998, TNT Traco is the ex Matchissima winner of the first ILC 25 World Championship  held in Isola d’Elba last year  actually chartered by ILC 25 secretary Mr. Leonetti from Naples; the owner of the Ilc 25  Marrakech Express is Mr. Riccardo Gratton from Trieste . The  two boats are very fast also in IMS fleet races , they had  twice good results this year in IMS fleet  with IMS  handicap  rule

These small boats sail well in a 25-30 knots   in the worlds : Marrakech Express   with Lorenzo Bressani at the helm sailed at 18.2  knots  speed downwind in the long offshore race in Malta.  The  long offshore race was done at a media of  7.1 knots .

The design of the boats is the results of a very accurate optimization of the VPP IMS rule, I designed five different boats that raced together on a virtual race. From it I didn’t take the best info about performance  but I chose the all round   good for  different weather conditions on very different  race areas around the world

They are built in epoxy resin vacuum  with foam of Termanto on female mould ,  the construction of hull and deck is very light strong .

Keel and rudder show high aspect ratio,  the rudder is built in high modulus carbon fiber, the keel is made of lead, the office  worked a lot on the  minimization of drag  with a particular design of appendages foils.

This year Giovanni Ceccarelli   also  designed the winner of ILC 30 world championship  held in Bajona at the end of September .

The boat called “Ornella all’attacco” was skippered by Vasco Vascotto actually tactician on “TNT Traco” at the ILC 25  world championship .

The ILC 25 1998 title was the seventh  world ORC Championship won by a Ceccarelli design. Other designs by Ceccarelli also won several good results (within 3rd place)  in Quarter Tonner ,  Half Tonner , Three Quarter Tonner with IOR. Ceccarelli Yacht design doesn’t work only in racing boat field, but they production series boat for cruising and  power boats from 30 up to 50 feet.

And now after  winning for two years the ILC 25 and ILC 30 I  have  on working table  the design of the new ILC 49 class that a new fantastic challenge, this design now request of an owner.