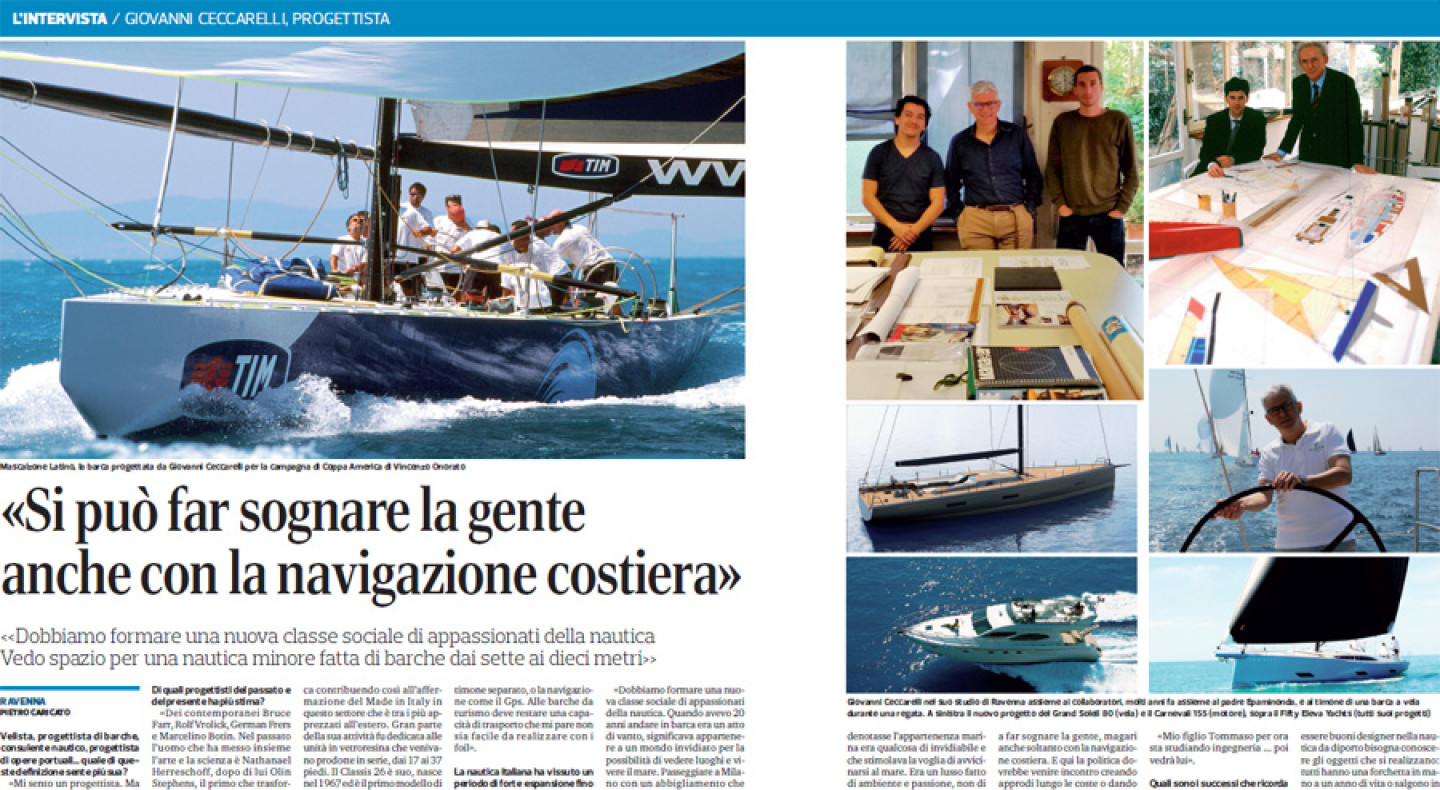 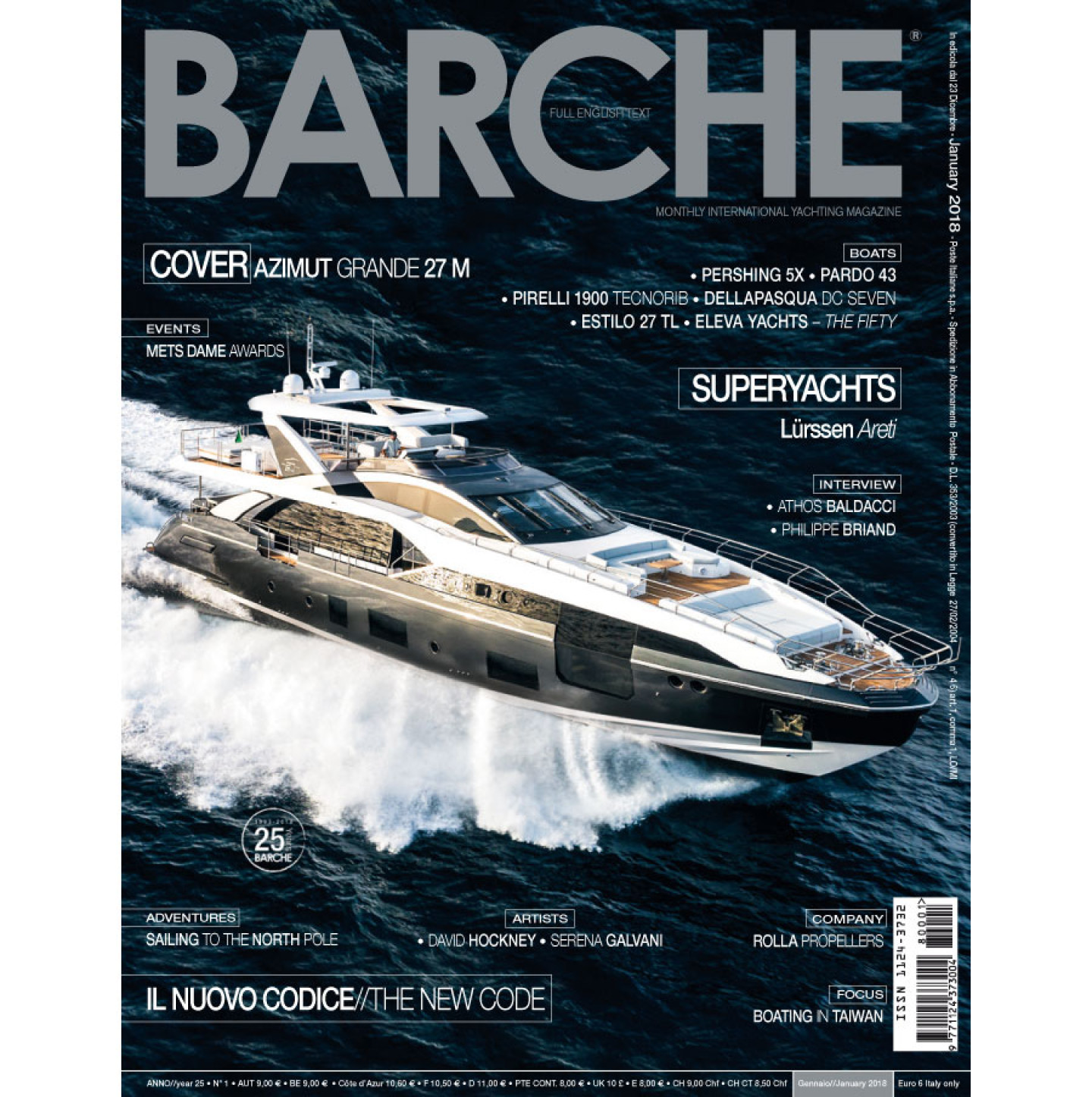 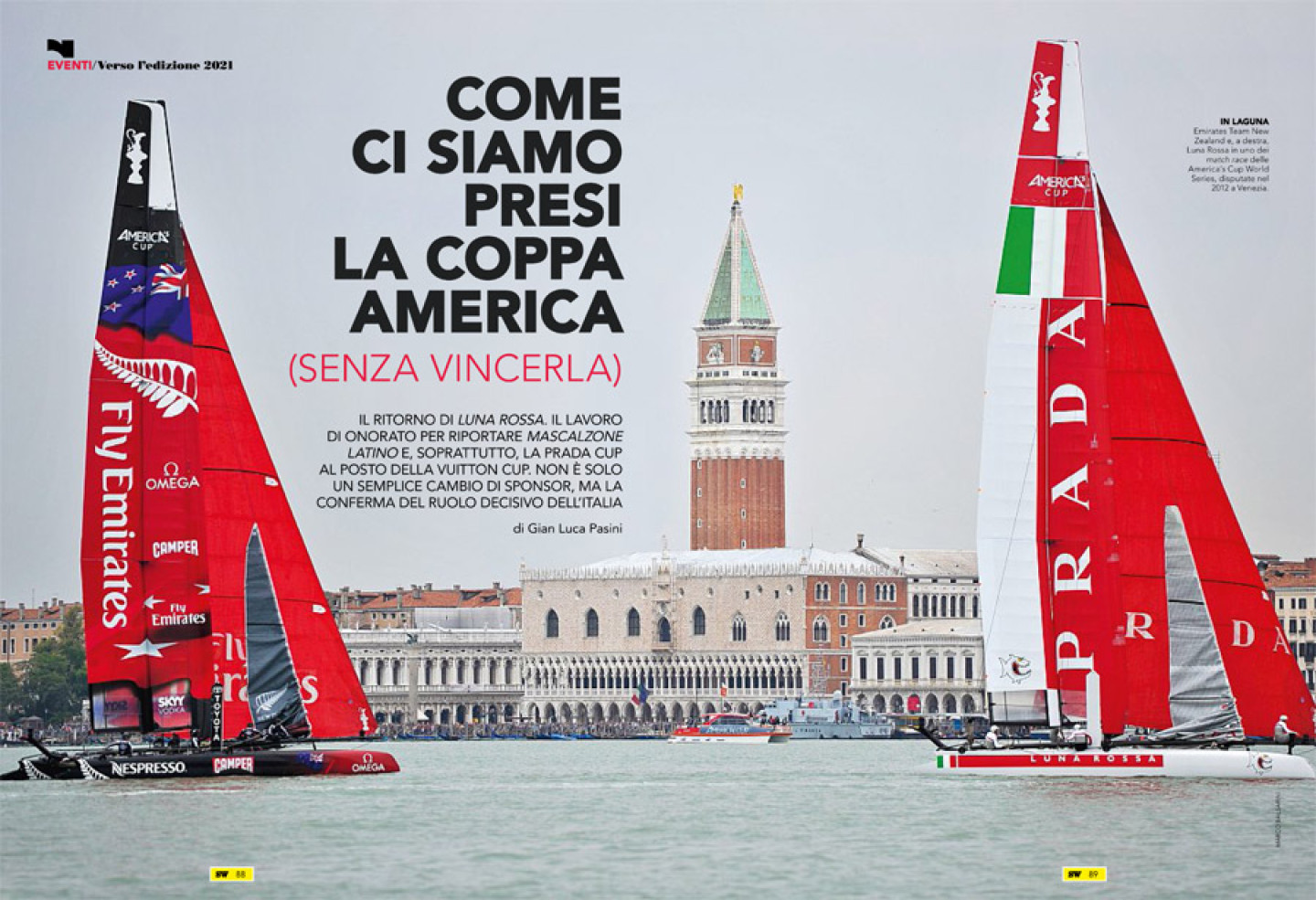 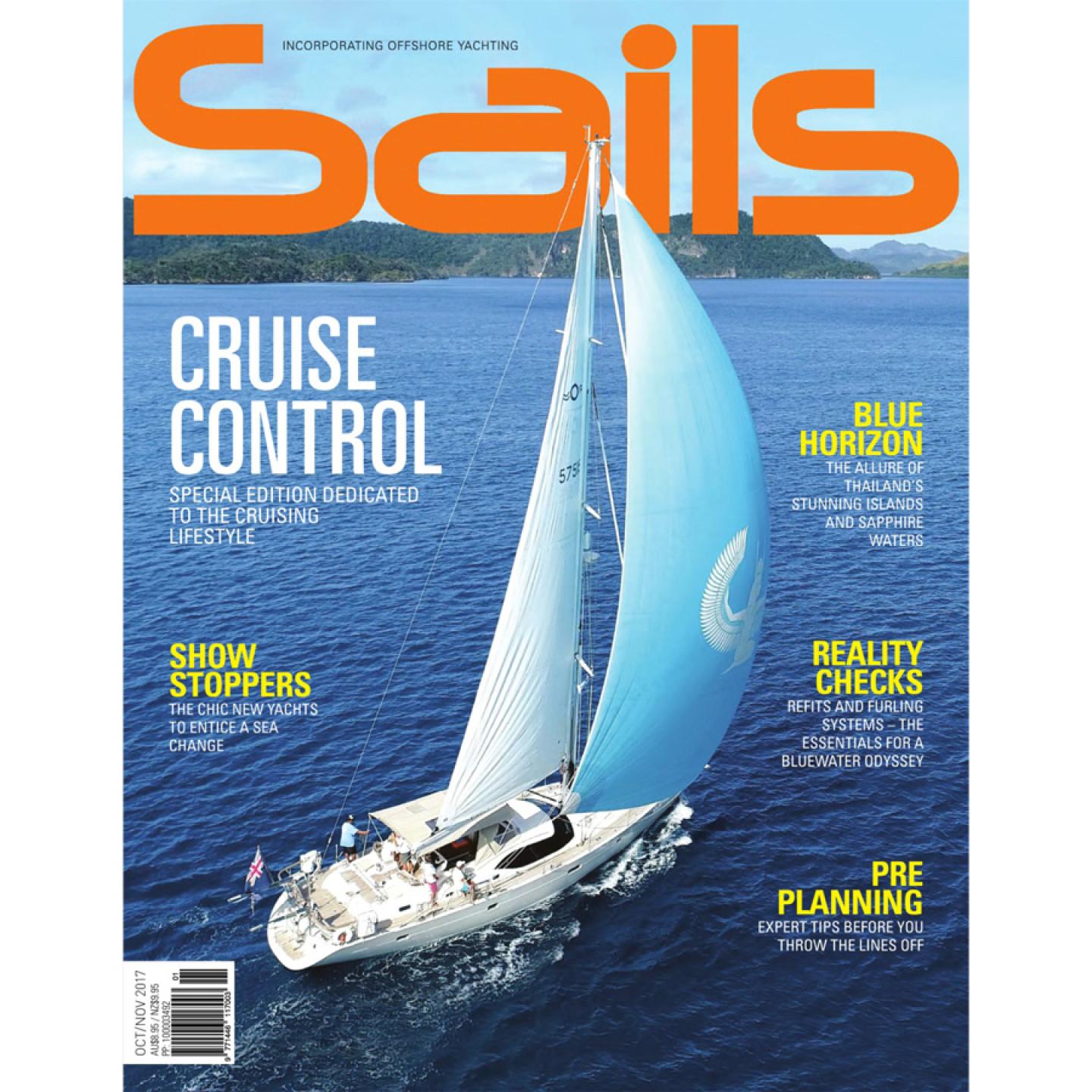 Sails - Yachts to watch, The Fifty 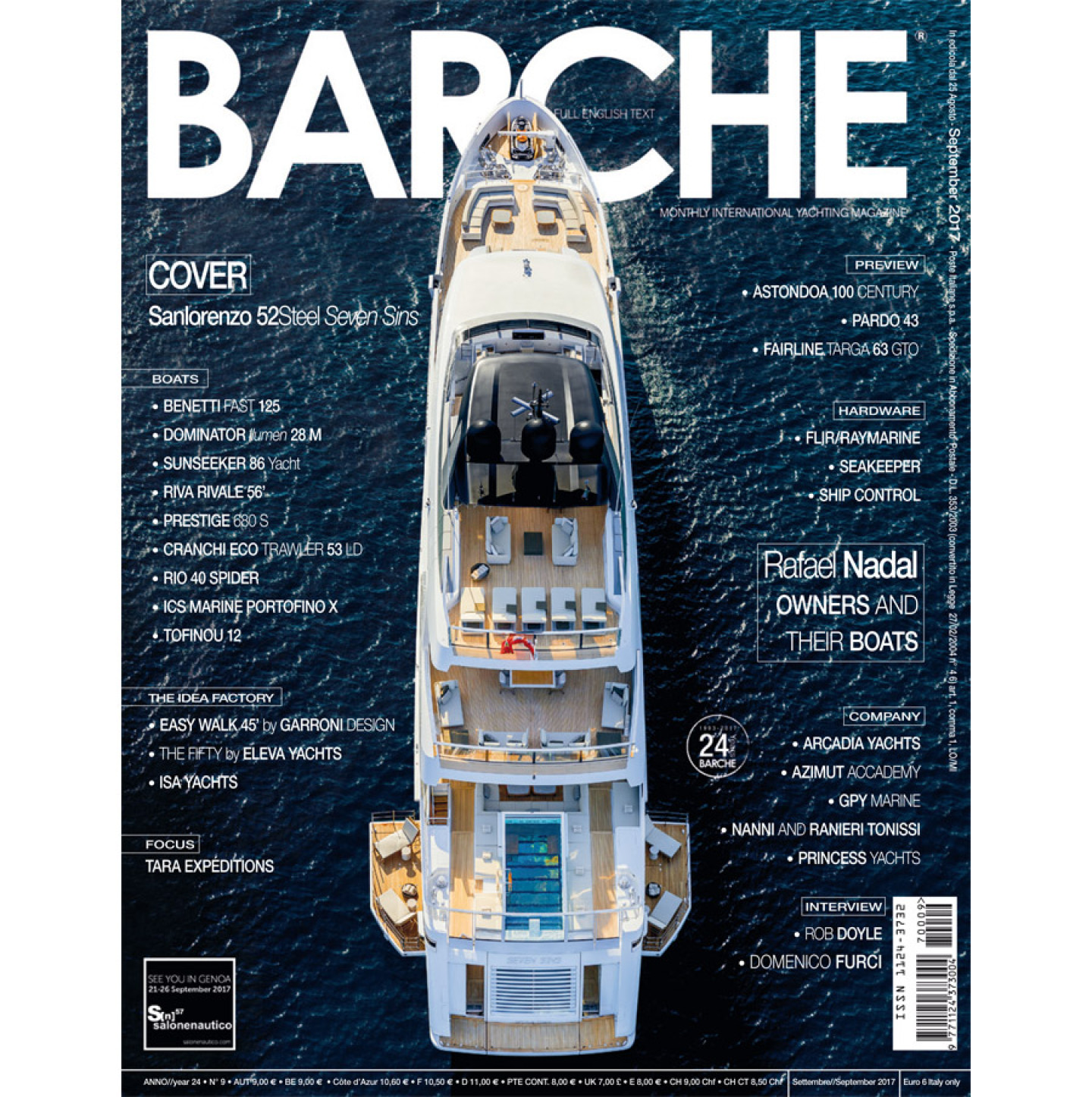 BARCHE - THE FIFTY by ELEVA YACHTS 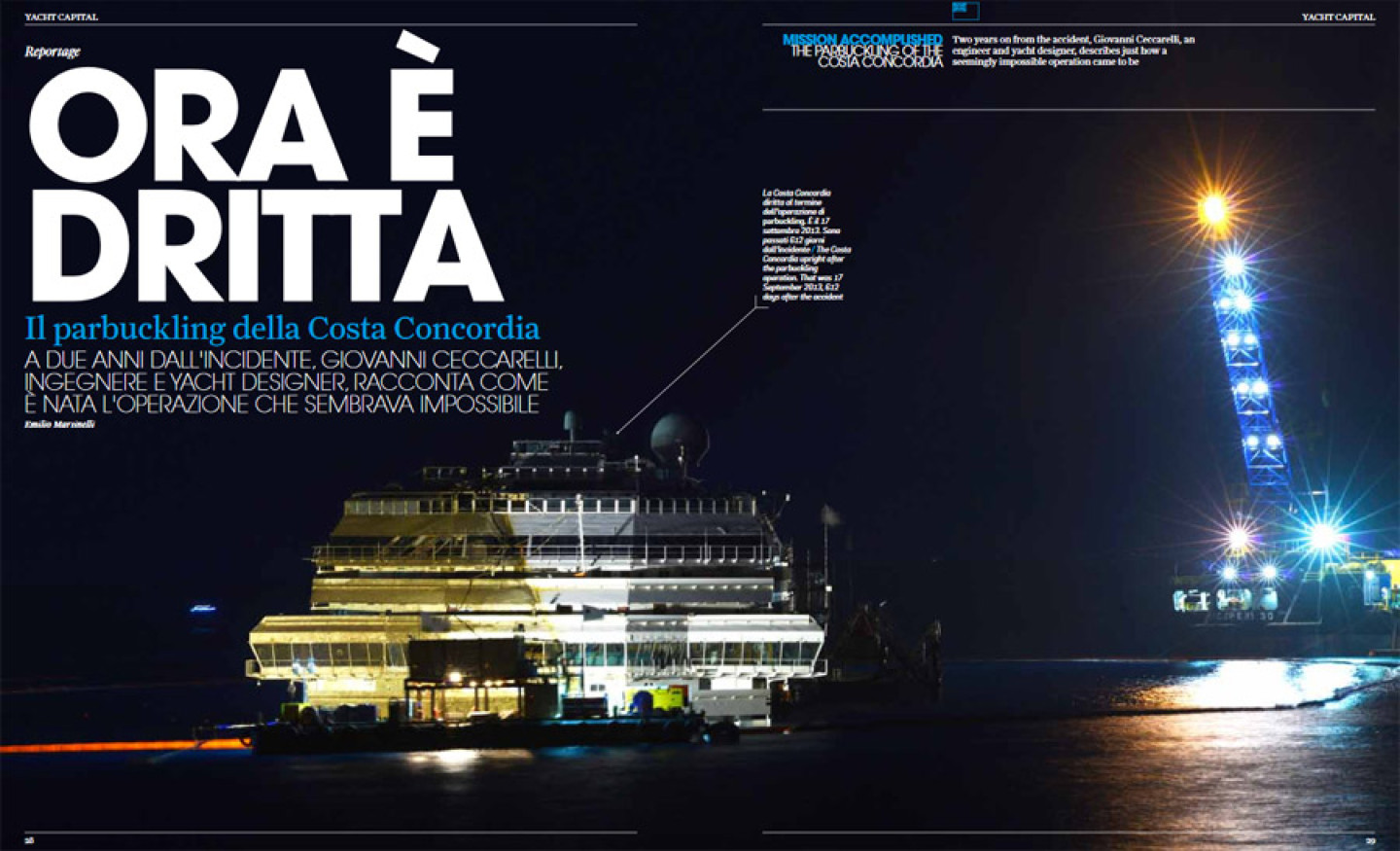 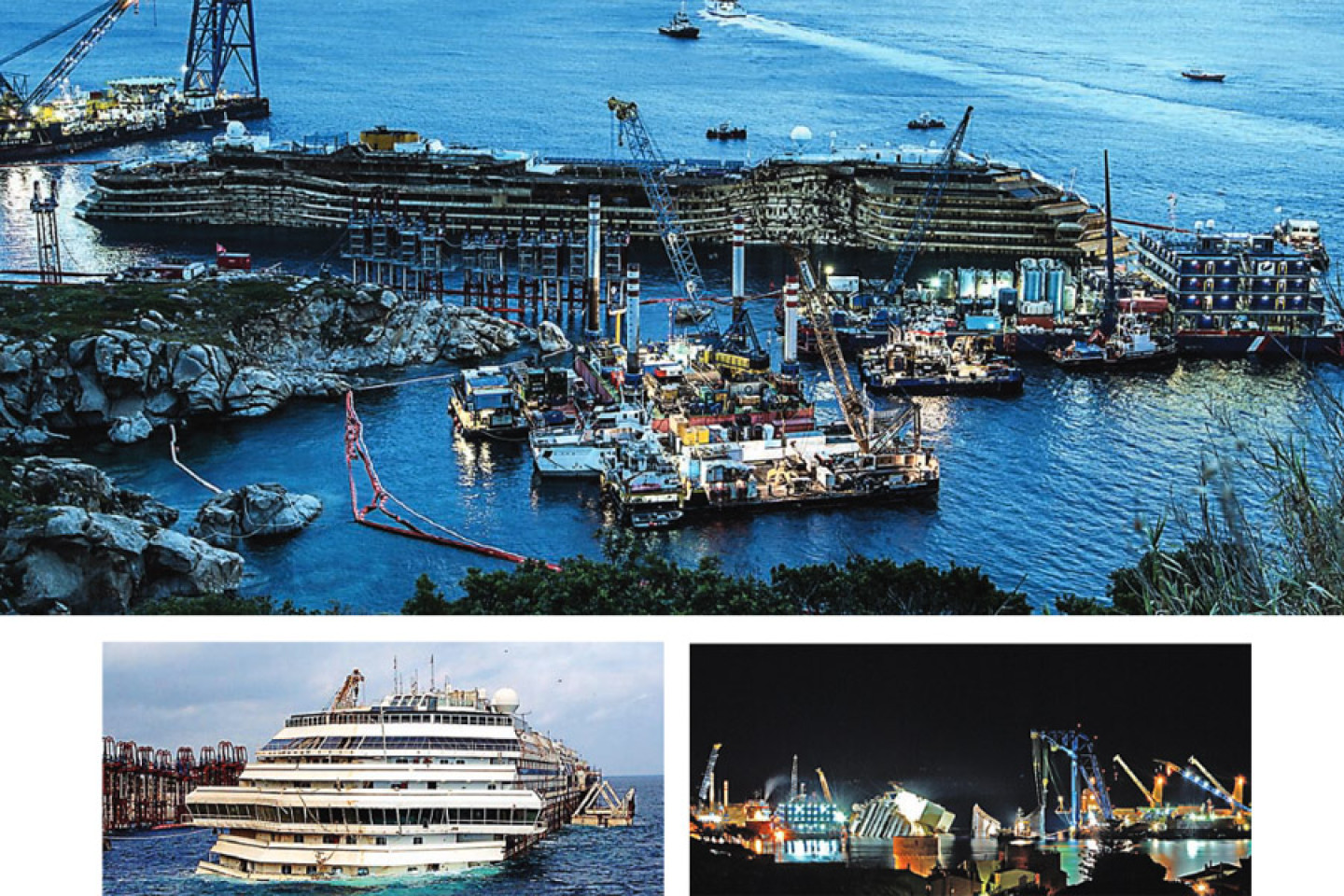 SEAHORSE - Something Extraordinary - Giovanni Ceccarelli and the Costa Concordia 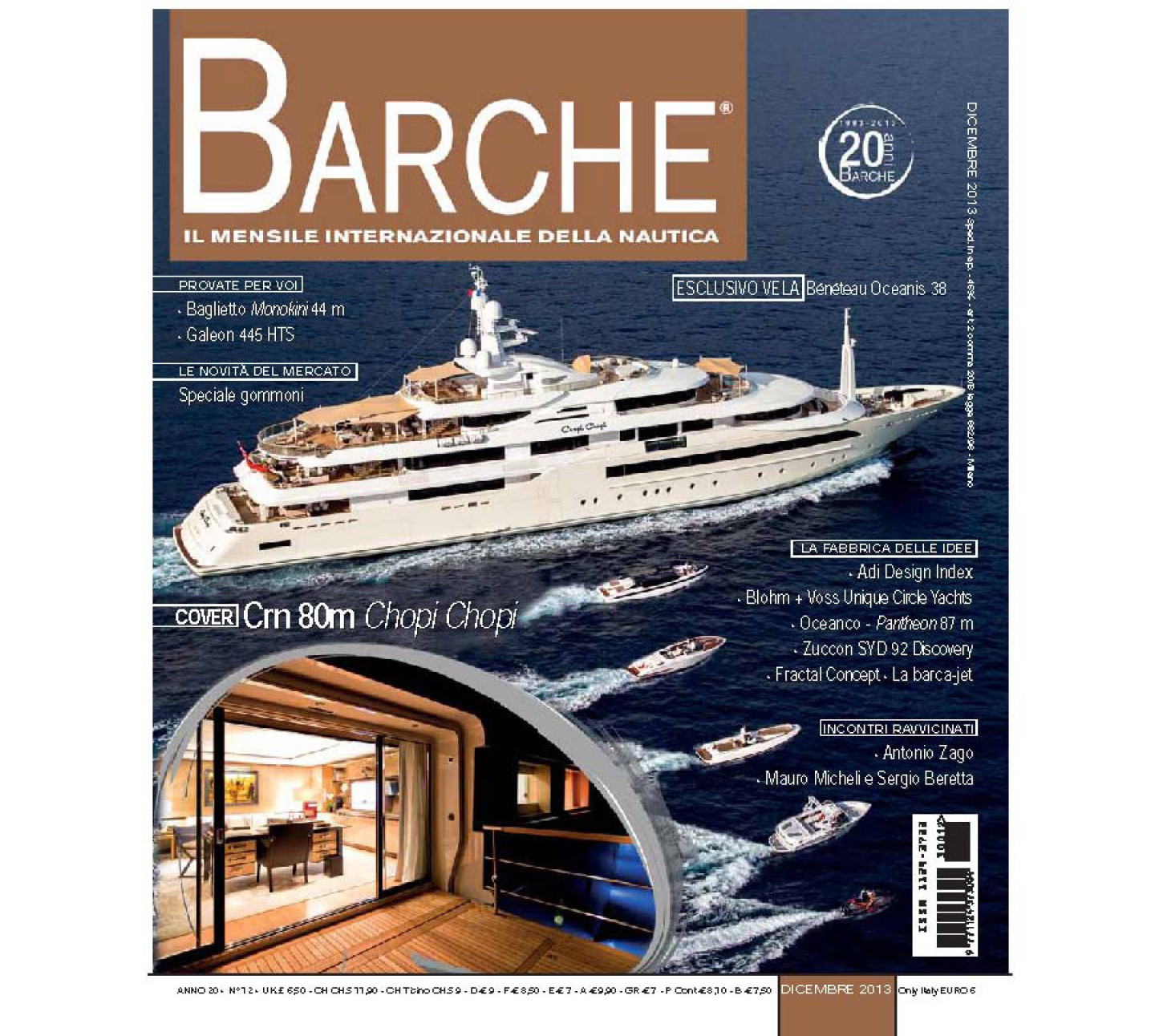 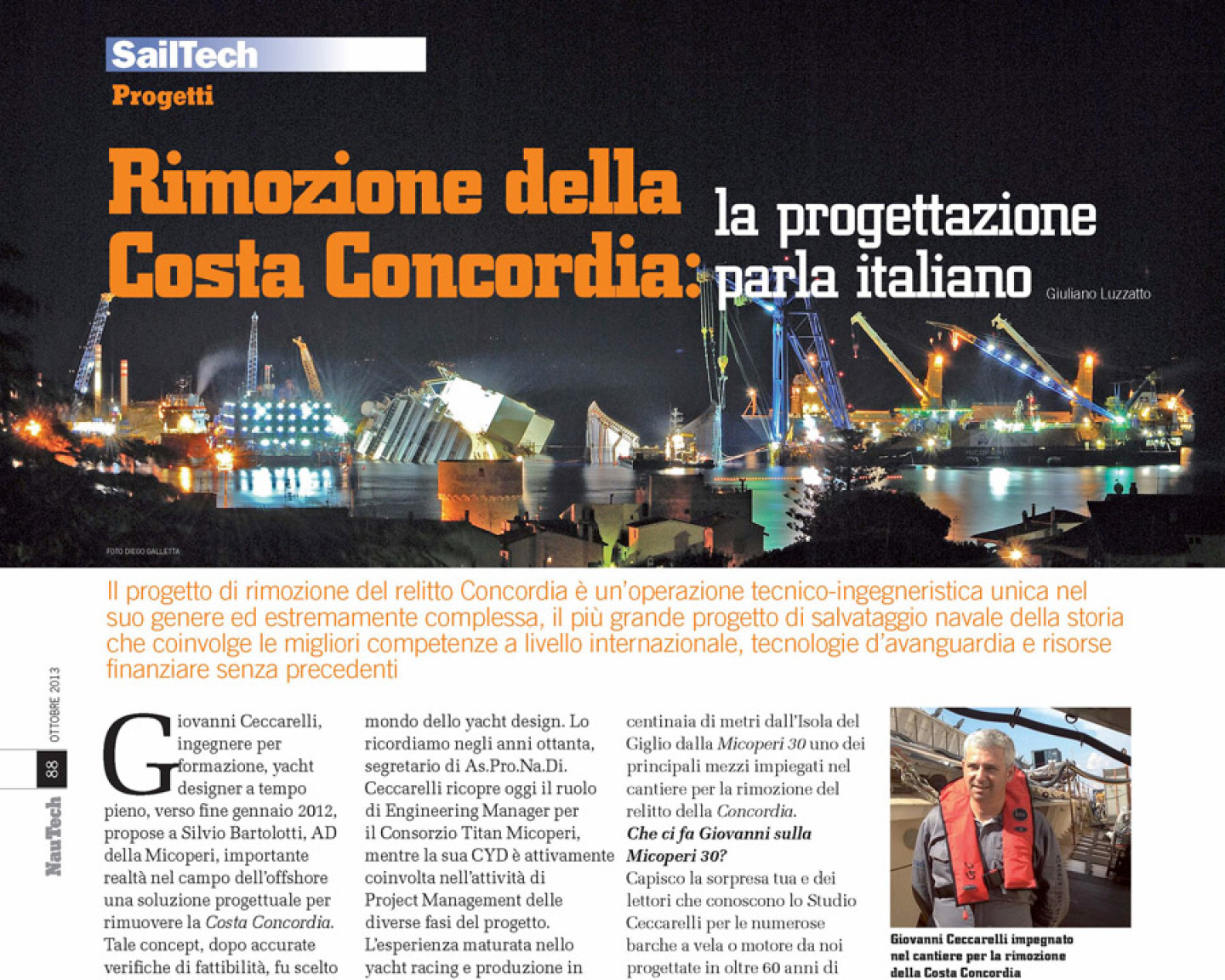 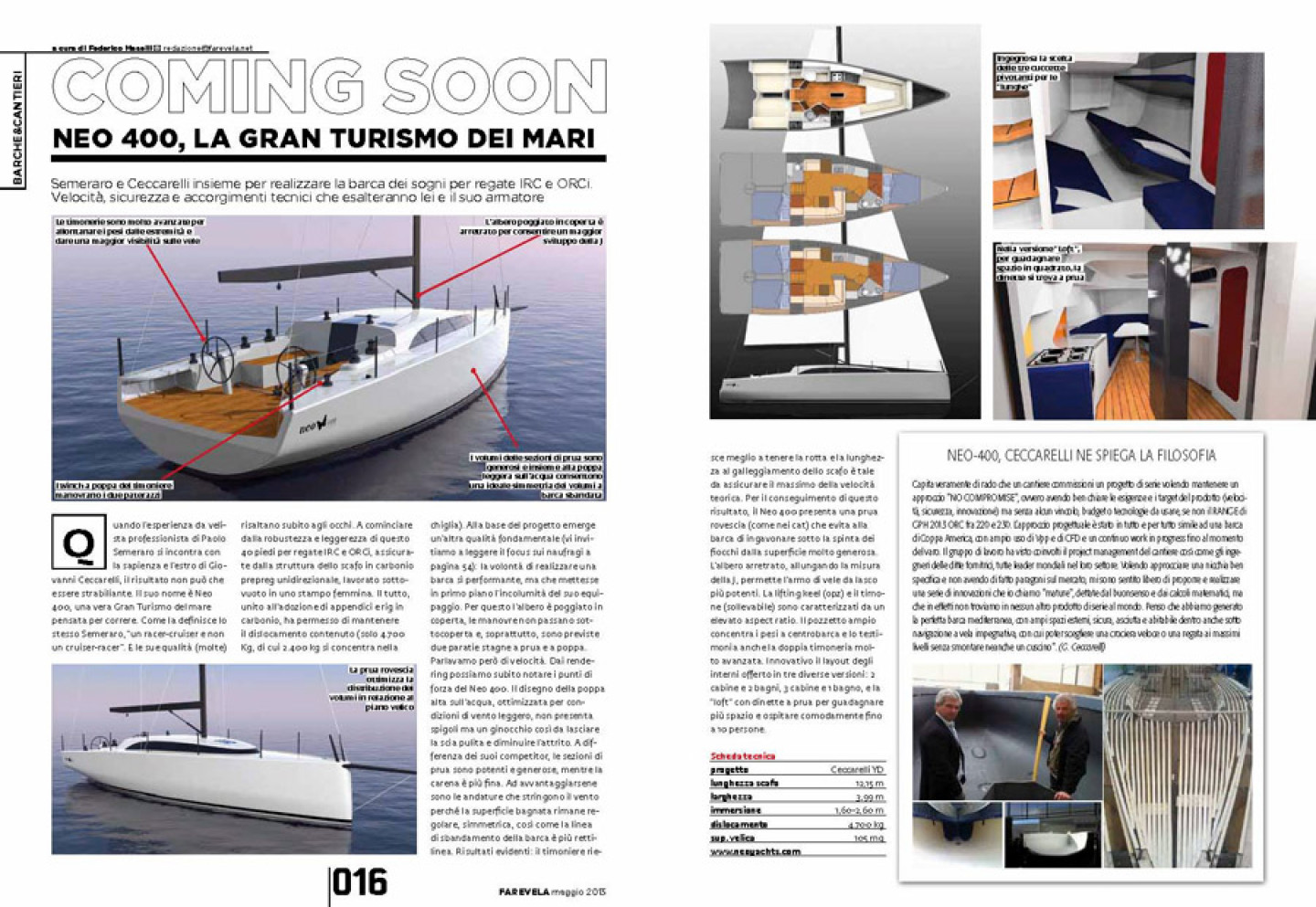